Traditionally, the role of a father in a household is minimal.

In a typical patriarchal society, a father is often taking the role of either the discplinarian and mostly the breadwinner of a family, and almost religiously- a person who is most revered and feared.

Times has since changed and the rule of father has somewhat shifted.

We are in an era where fathers are taking a more active role in their children’s lives.

With more and more women increasingly paving a career in the working world, the men are likewise contributing to the time put in doing their domestics and taking care of their children.

We are featuring images, some featuring the male that spans generation and others are photos of dads and their children that will make you go jelly just from seeing them.

The bond between a child and their father is a special one.

We’ve always admired the relationships between children and their dads which is built on mutual trust and understanding. Something unspoken yet vividly

We’d like to dedicate this day to all fathers out there- old and young alike. 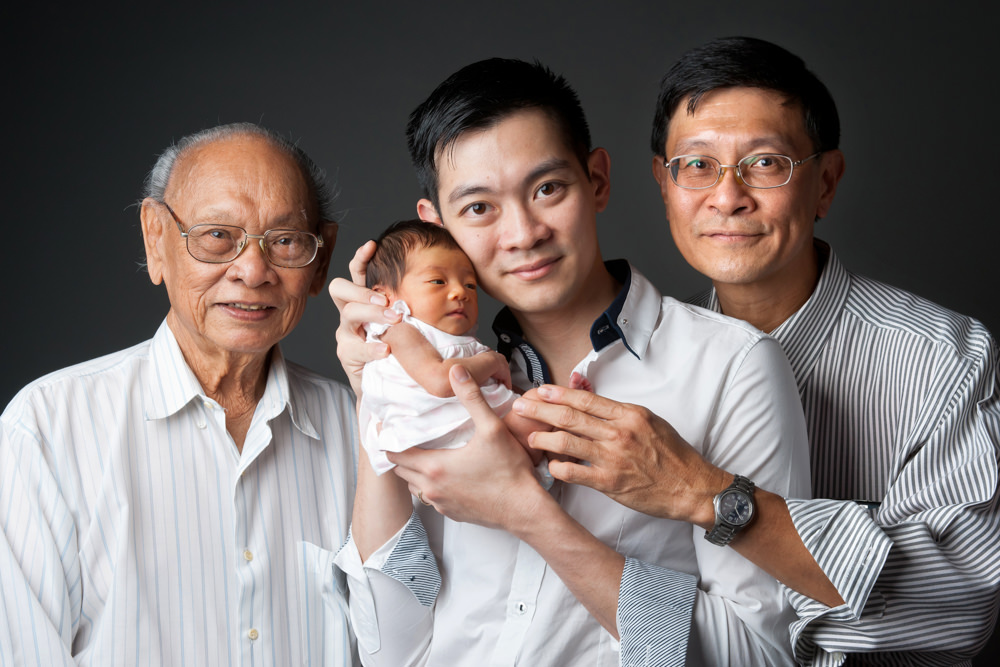 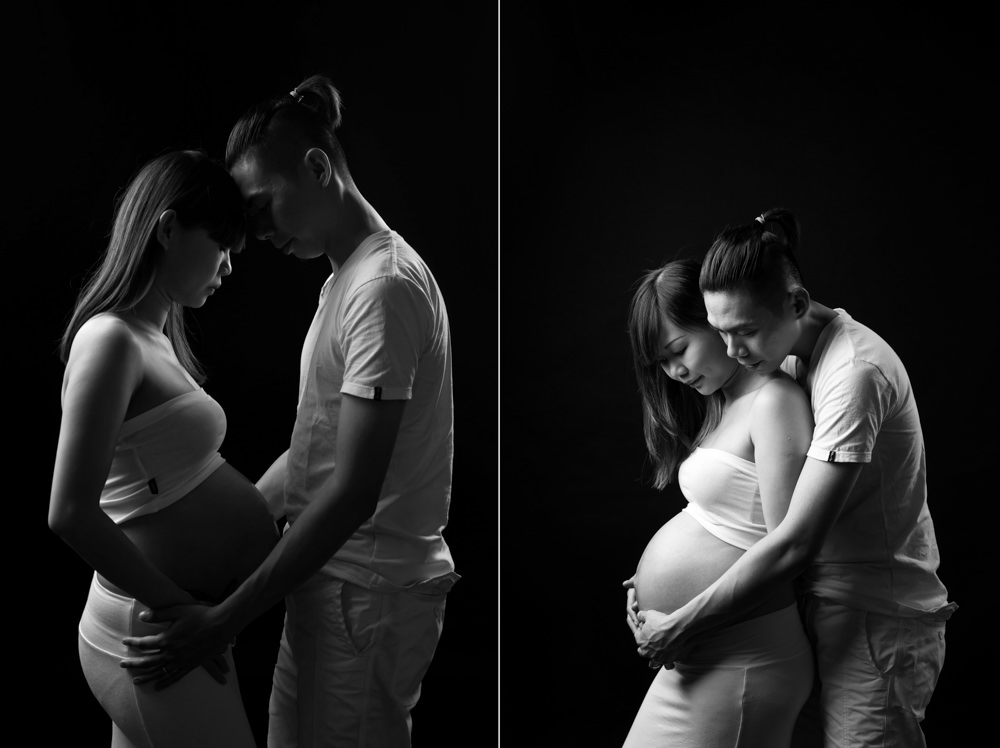 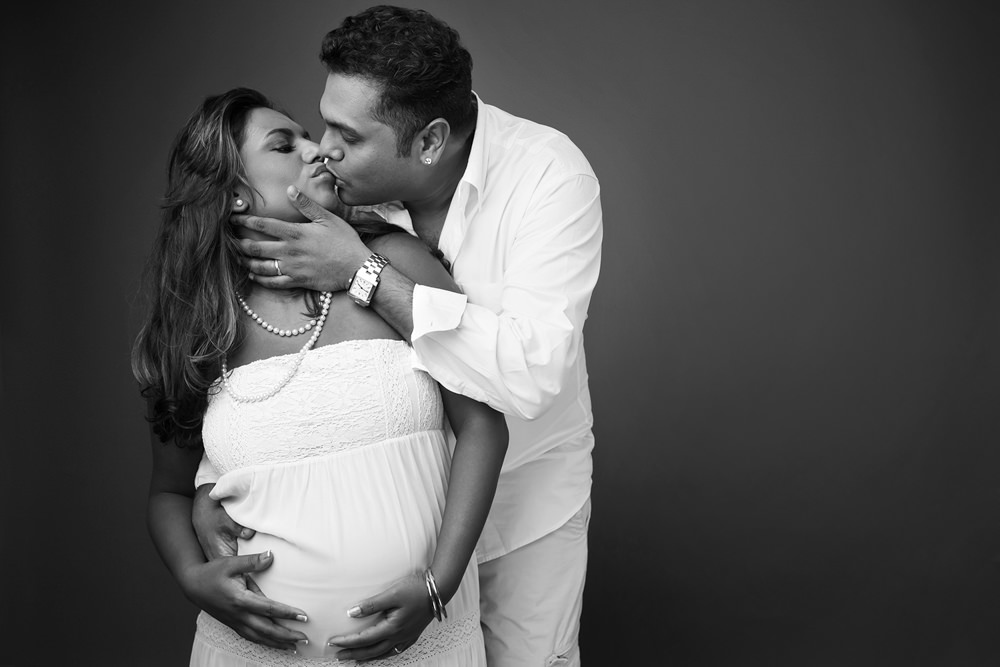 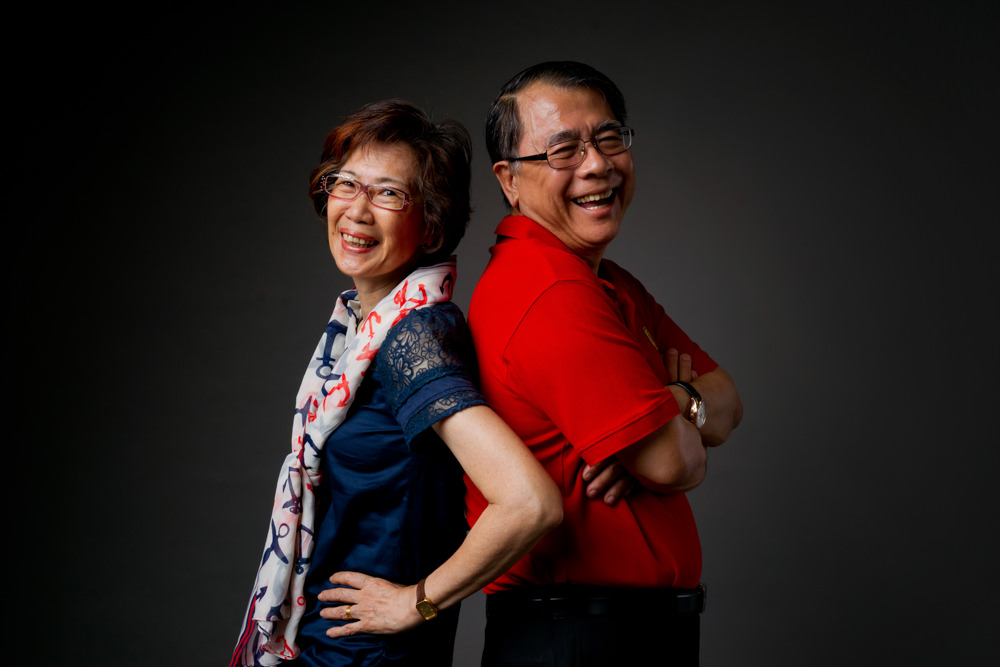 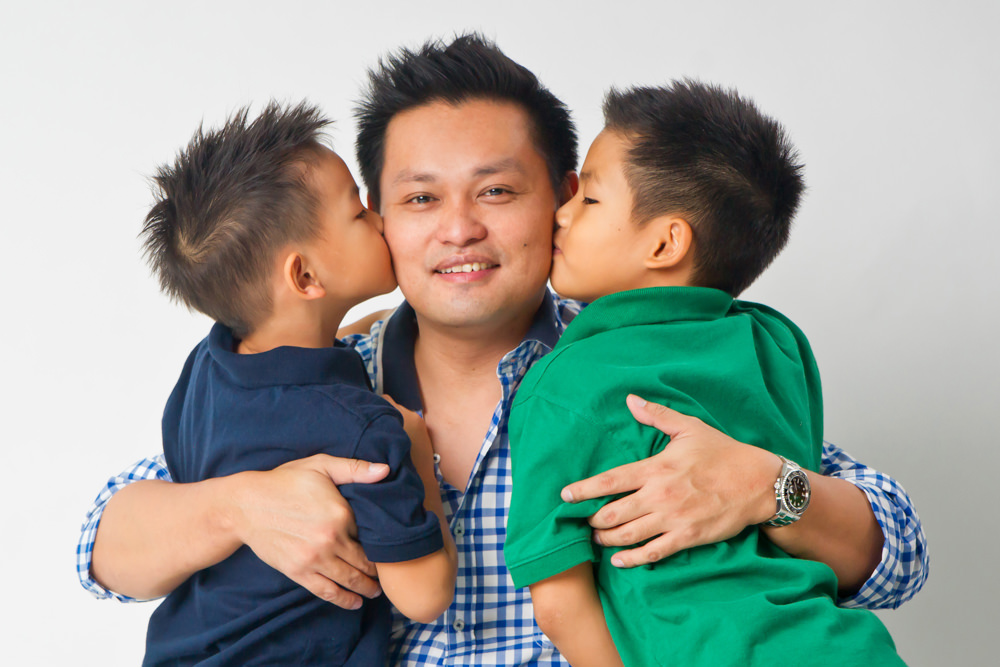 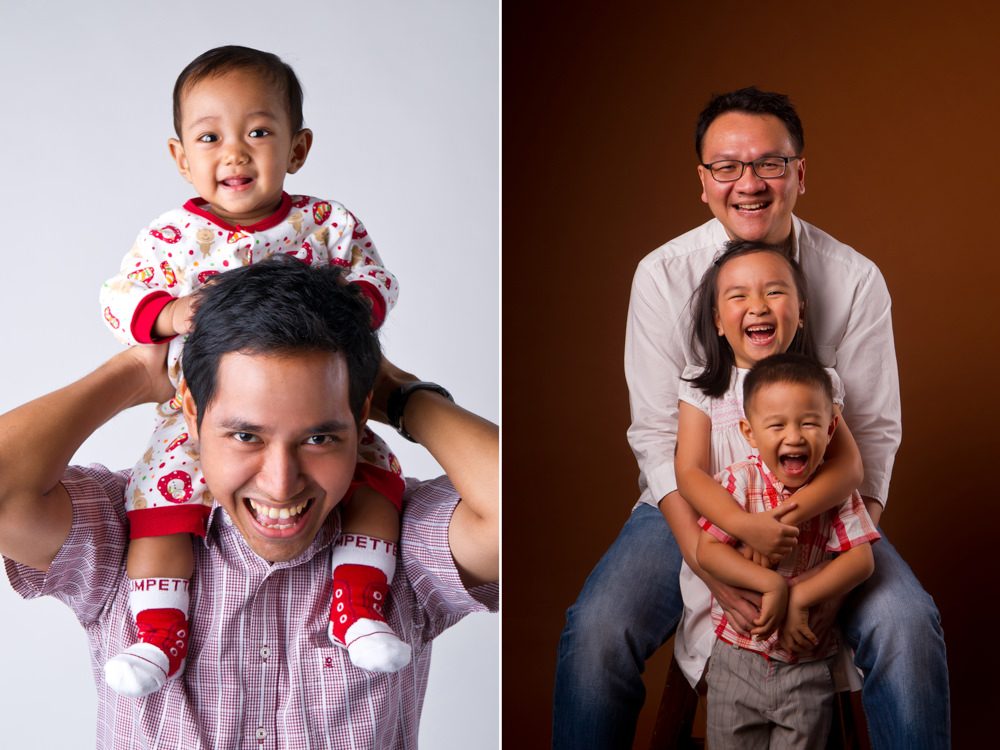 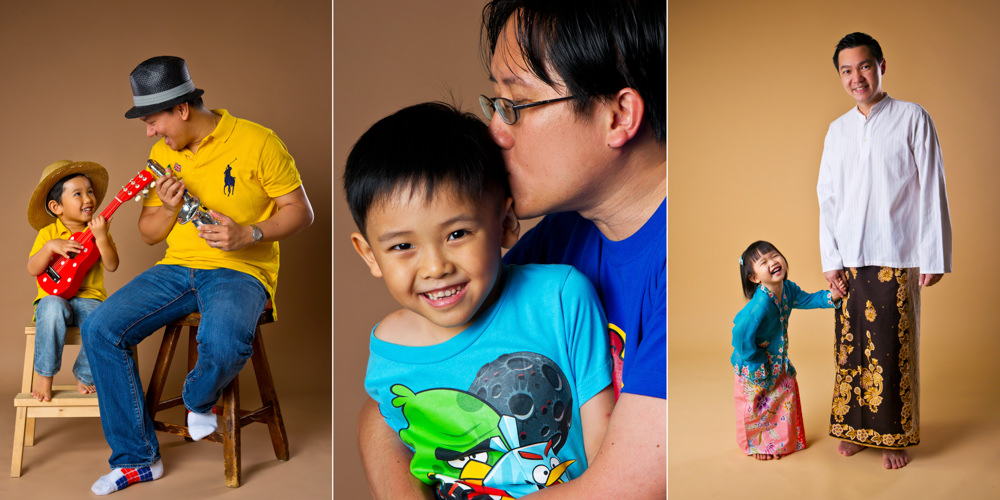 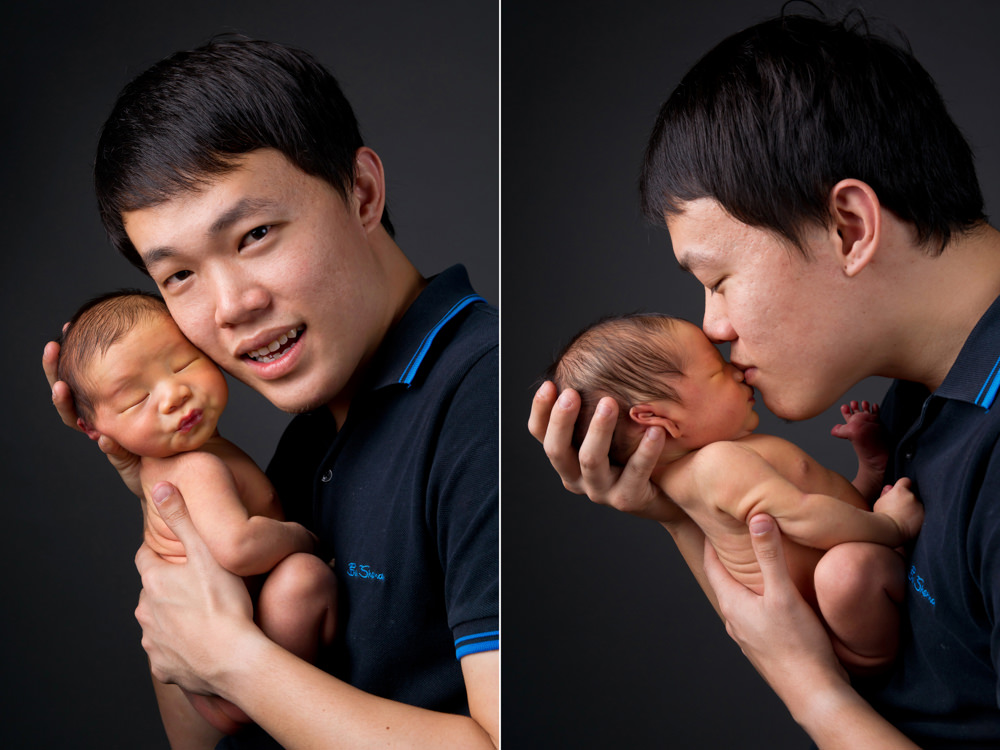 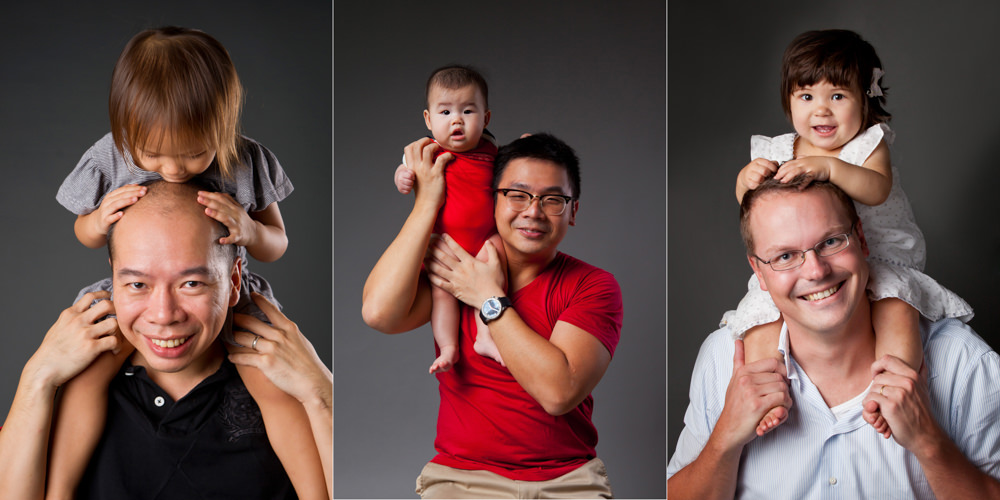 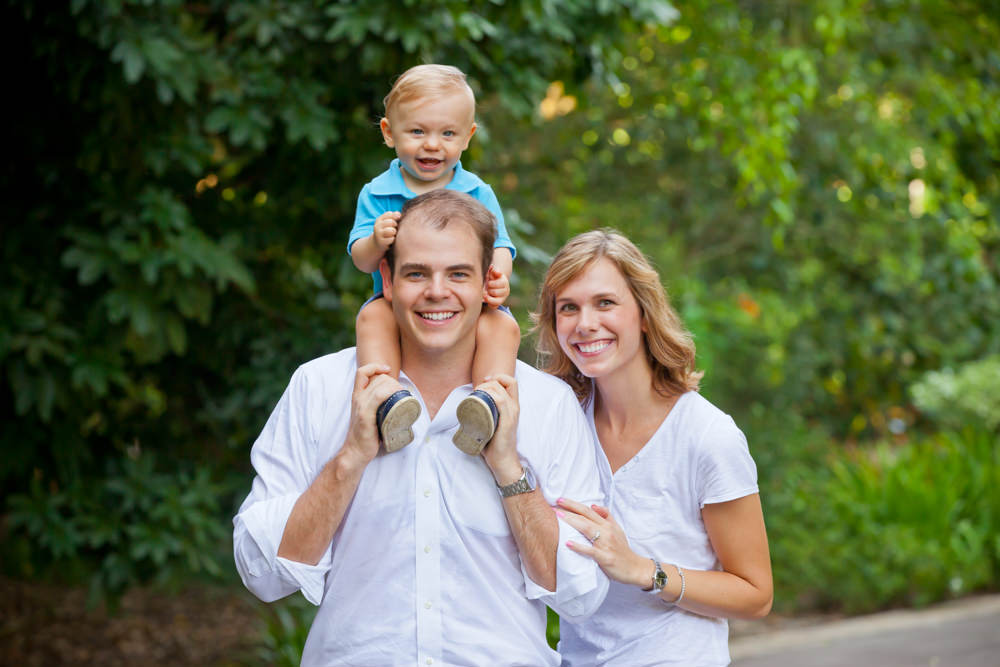